If you have electronics as a hobby it’s unlikely you are going to get away without using a function generator. Its role is to make electrical waveforms over a range of frequencies while allowing to control the amplitude of the waveform. Some basic use cases include testing speakers or amplifiers, calculating inductance for coils or experimenting with resonant circuits such as for wireless energy transfer, induction heating or tesla coils. In some cases, I got away without spending a cent but at some point I got a 10$ kit and a while later I spent 50$ for a finished product. A “normal” generator starts from 300$ so what exactly is inside the 50$ one?

If we want to do it in less than a day, analog is the best option. We should be able to do it with a few components and for very little money. The first chip that comes to my mind is XR-2206 and in its databook from more than 30 years ago, you can see some good notes starting with page 42. The other one I am thinking about is ICL8038 and this one has the advantage of being readily available in my parts bin.

They are both designed for generating signals and I guess with a dual opamp, three potentiometers, some caps and resistors will be all done. Half of the dual opamp I could use as a summing amplifier for offset and the other half as a buffer. The potentiometers would be frequency, amplitude and offset.

This approach with analog would be fun, easy, quick and cheap but lacking in some areas. It wouldn’t be easy to precisely set the frequency, not high frequency and having two channels in sync with controllable phase shift is not easy with these. Not to mention they are not being manufactured anymore.

Buying a decent analog generator is not really attractive to me because it’s bulky and I live in an apartment.

With a digital generator, we dial in exactly the frequency that we want. Coupled with some simple software it can sweep between two frequencies in a predefined amount of time or even generate some arbitrary waveforms with the fancier ones. These unlock a lot of other possibilities and are by far the most common commercial function generators these days.

Out of the digital type, the most common ones use direct digital synthesis, DDS. They are very versatile but of course more complicated and more expensive.

As a DIY approach, I would probably consider using AD9833 which is not expensive and would allow me to generate signals up to a few MHz. I would add a second one for having two channels, some Arduino compatible board, a nice LCD, rotary encoder and plenty buttons to make it easier to jump to the functionality we care about. I don’t like instruments where you spend time navigating through menus. Of course, just like before we need the opamps for controlling the offset or amplifying the signal. 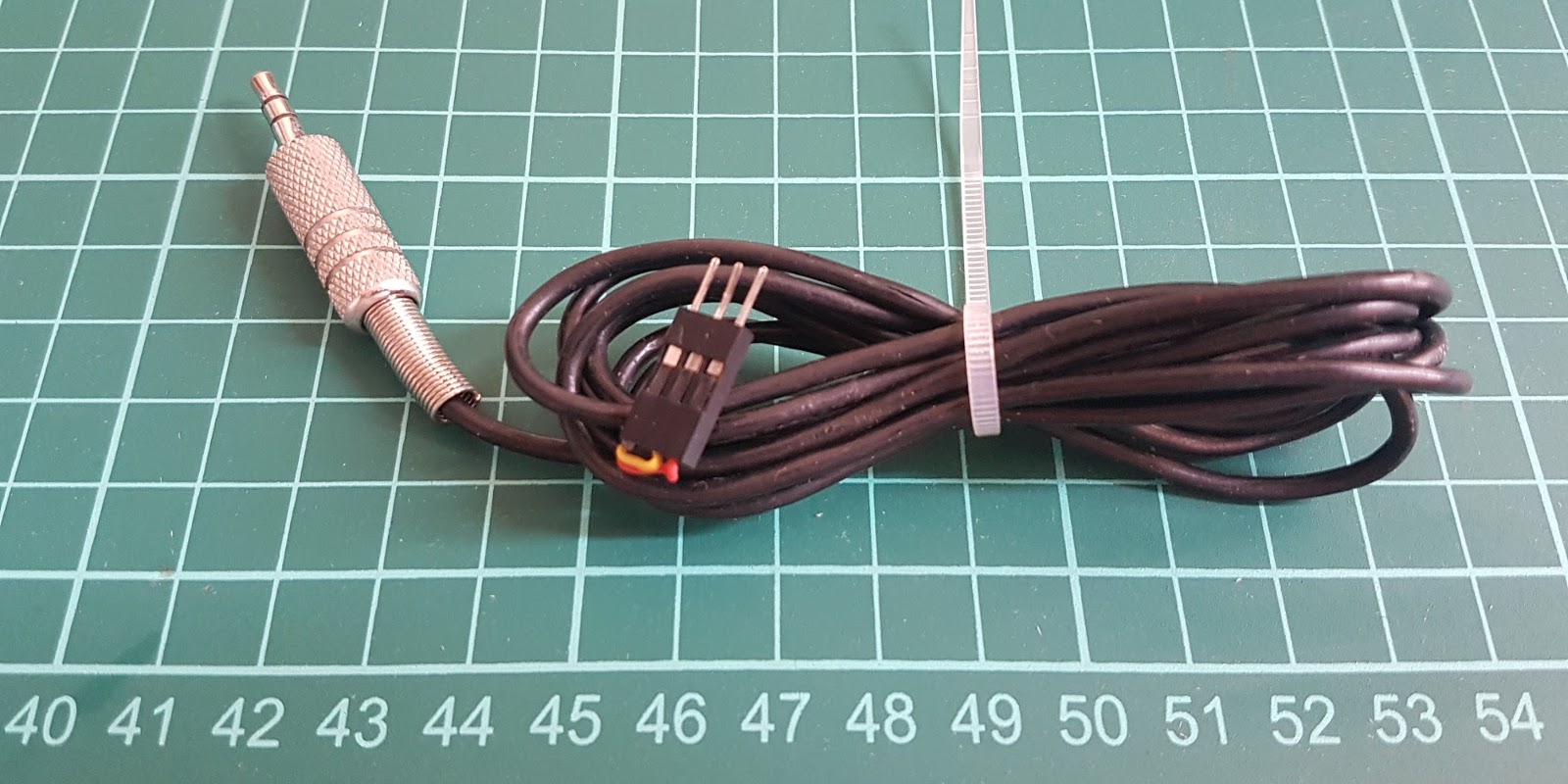 Yeah, it’s just a jack cable which I hook to my phone where I run the Function Generator Android App. 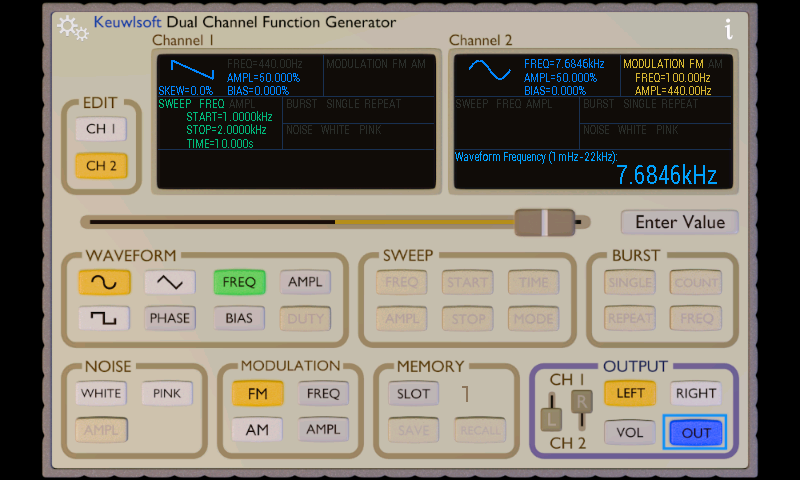 Sacrifice a pair of old headphones and you got yourself a dual channel function generator for free. Its sample rate is bad, the output level is horrible and there is no DC offset but you can’t beat this price point. This thing is just good enough to test audio stuff and it can be set up in no time. 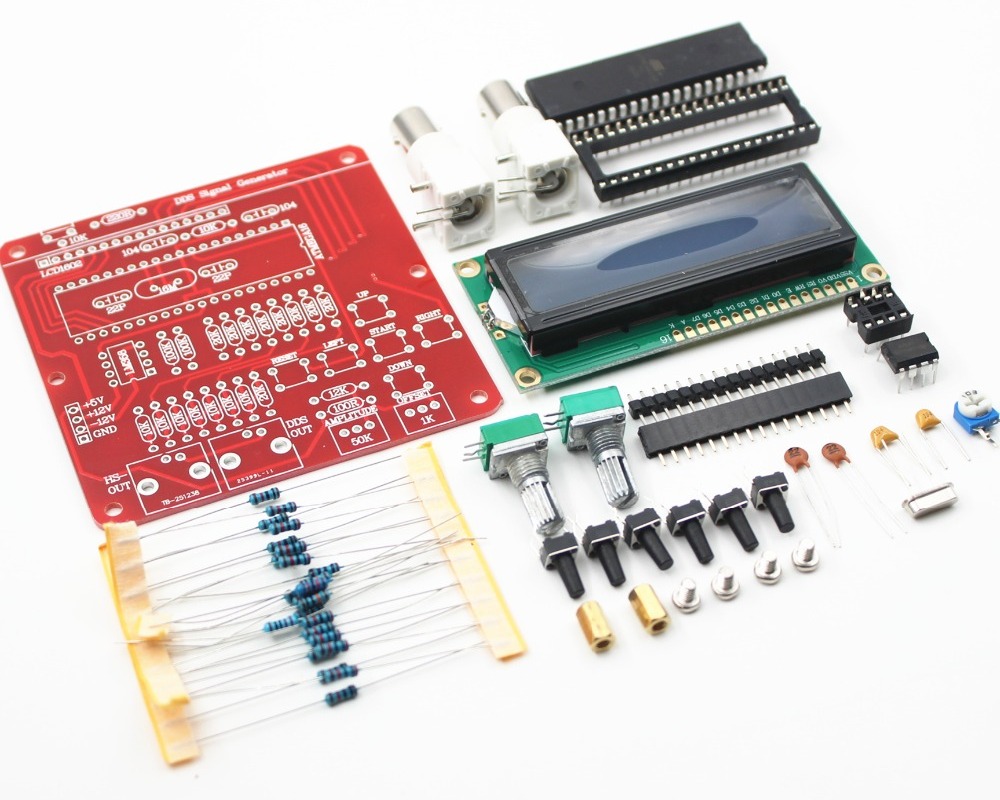 I got this mostly because I felt like building a kit and I imagine it would come in handy at some point. I like its design for its simplicity but I don’t enjoy using it because it’s awkward to operate. It didn’t come with a power supply so I adapted the picoPSU I’ve had around. The power supply was way more expensive than the kit! 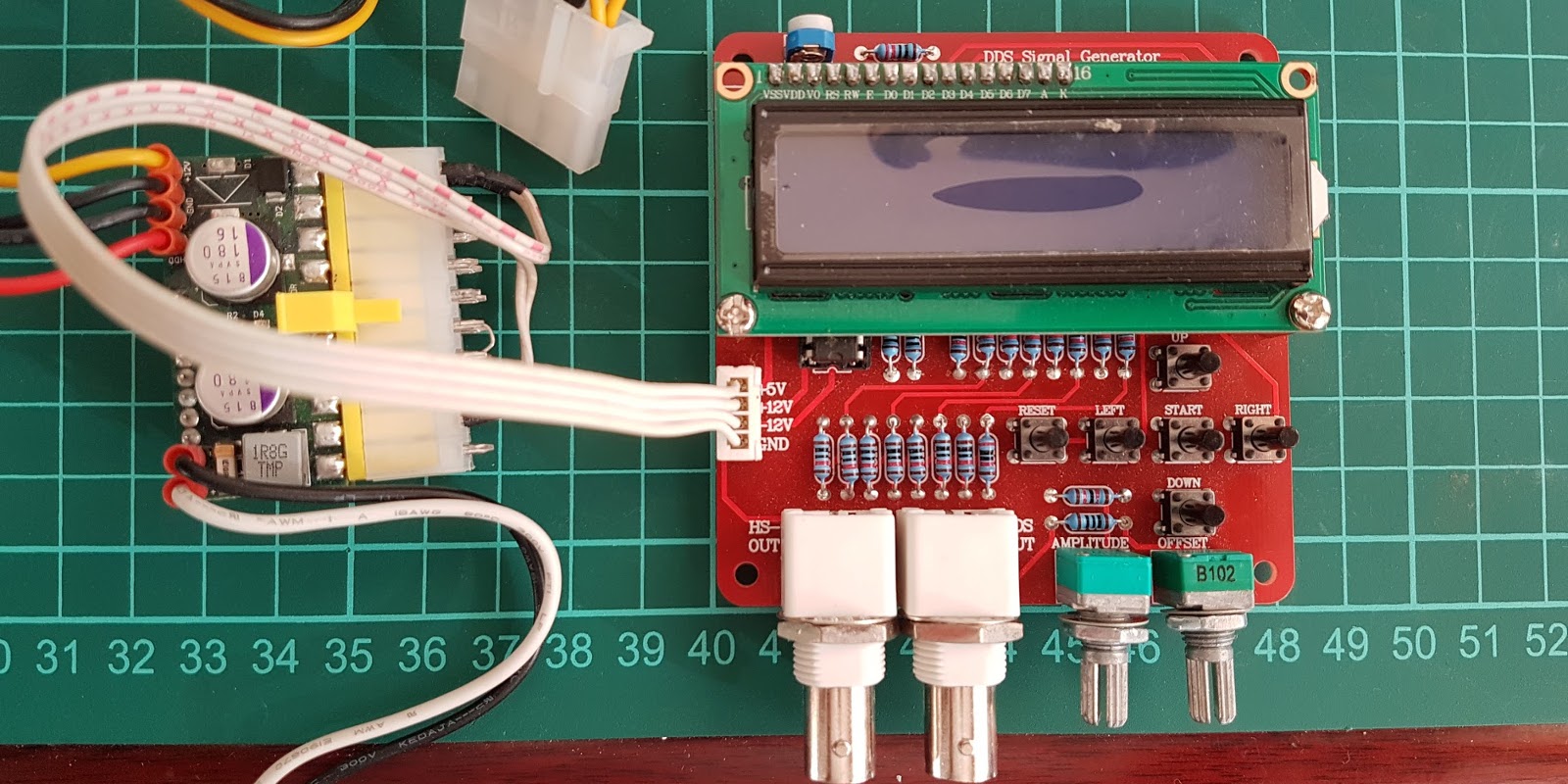 The design of this seems to be copied from ScienceProg. The Atmega16 micro generates signals which go in an 8bit R-2R DAC that then goes in an OpAmp for setting the amplitude and offset. 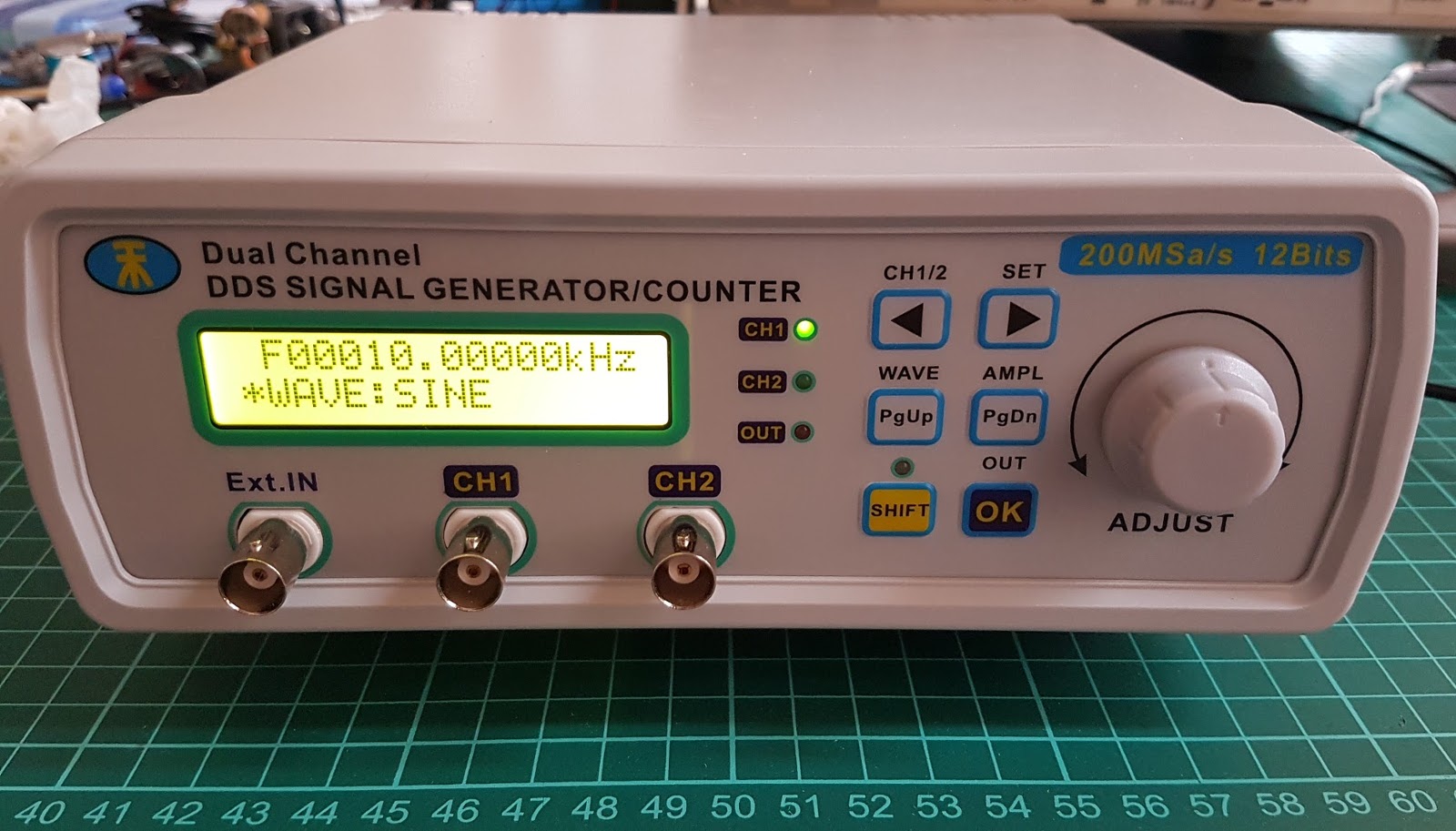 It comes fully assembled as a product, packed in a cardboard box, with charger and some cables for 50$ including shipping from China! Its specs are impressive to me:

How is this possible?! What’s inside?

It’s actually got quite a few things which are not necessarily the cheapest if we got 1000 of them from a reliable supplier like DigiKey or Mouser.

From left to right:

Quicky adding these up, then making some very optimistic estimations for PCB, connectors, plastic case, LCD, power adaptor, cables, cardboard box and labor it probably goes to a minimum of 35$ for the cost of goods sold.

This also shows that both resellers and manufacturers operate on very thin profit margins. I am sure they pay less than my estimations and I would really learn how they do that.

Improvements I wish the manufacturer did

A professional generator board

Sigilent SDG 5000 series are entry level arbitrary waveform generators which might actually be used in a professional environment. This one is more than $500 and as you can see below, the main board is way more complex. The obvious things are a fancier FPGA, SRAM, a nice DAC and many OpAmps in parallel on the output. 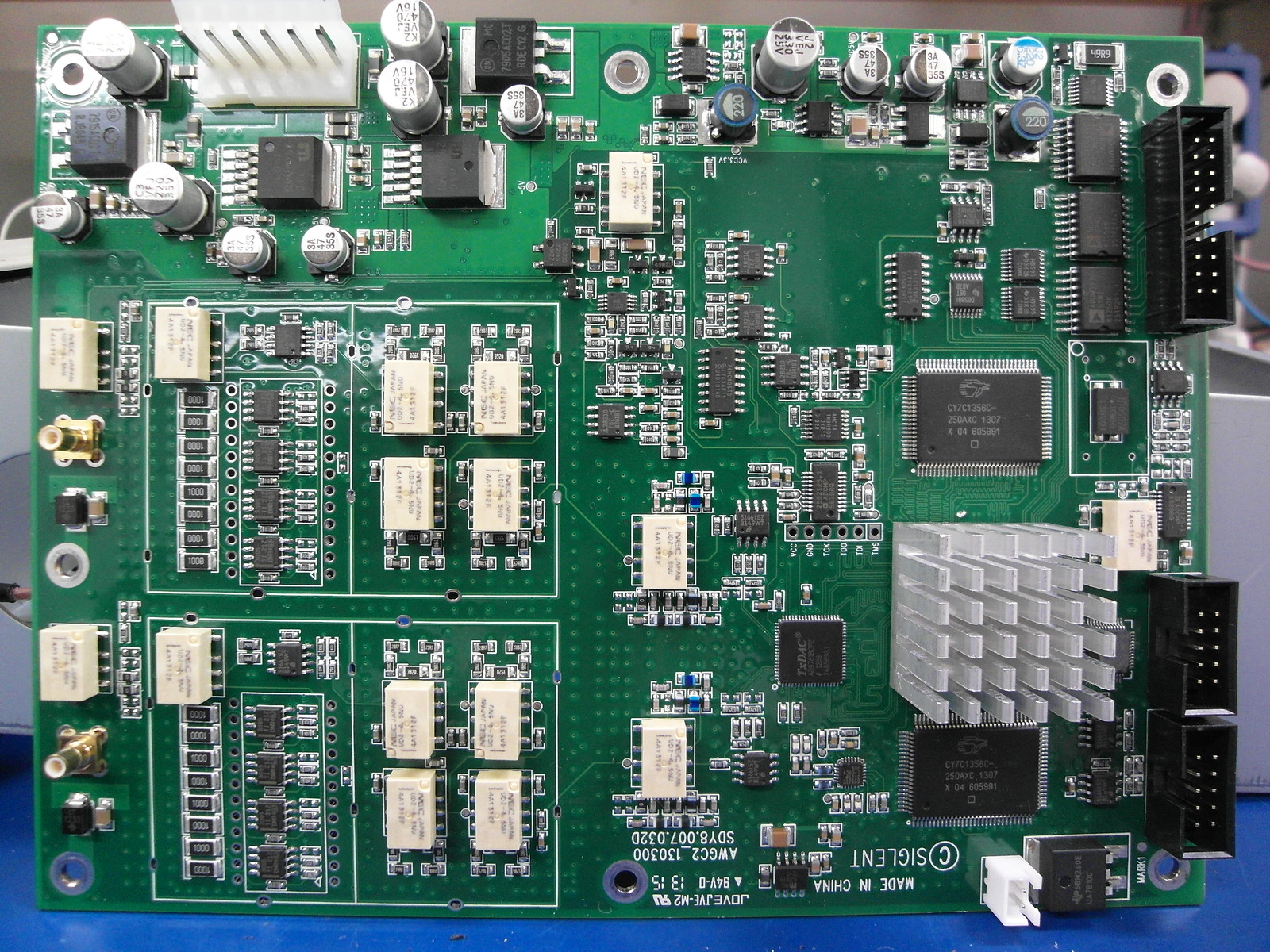 Another board does only the software and control stuff and this one is also quite impressive to me. 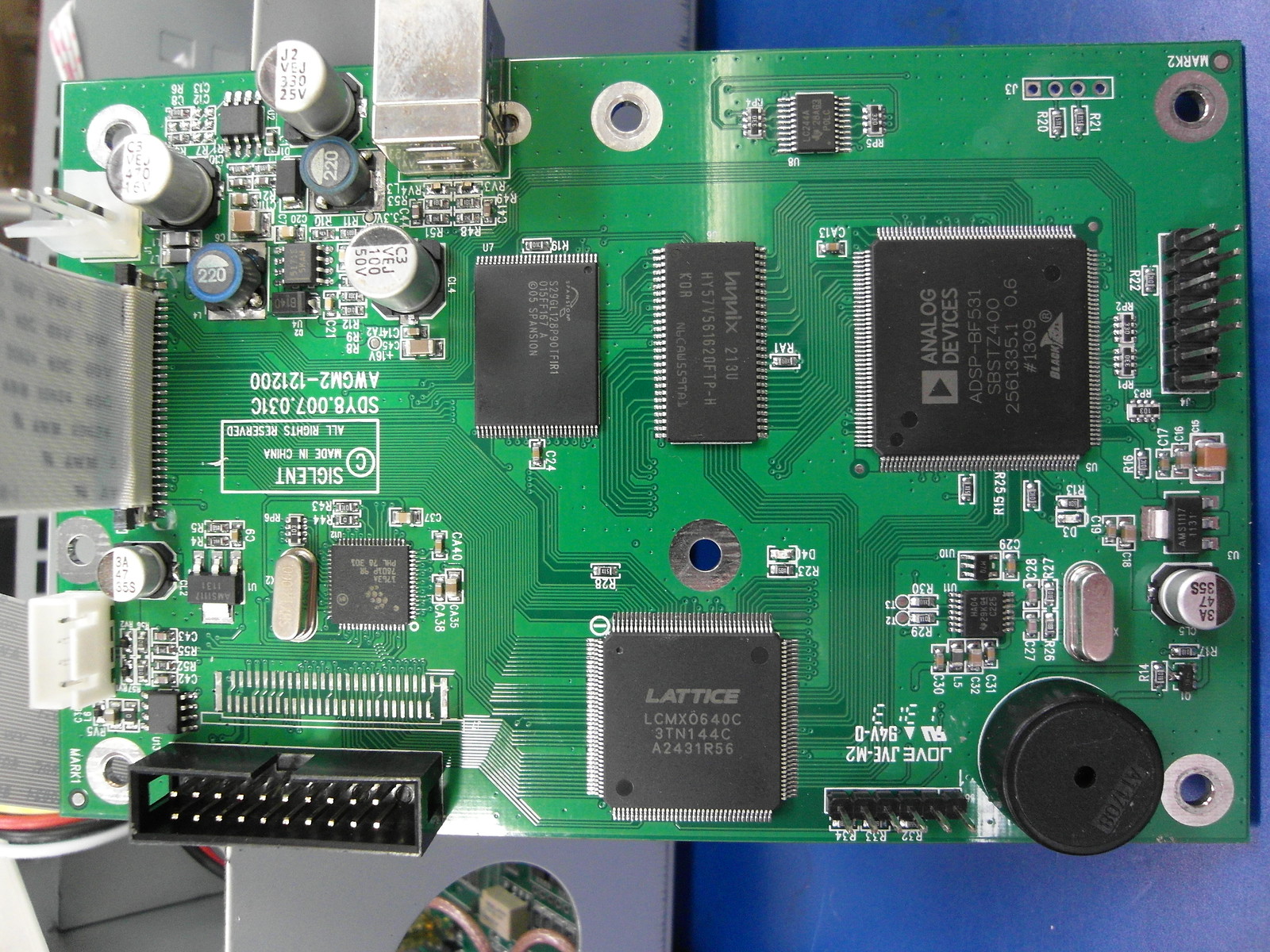